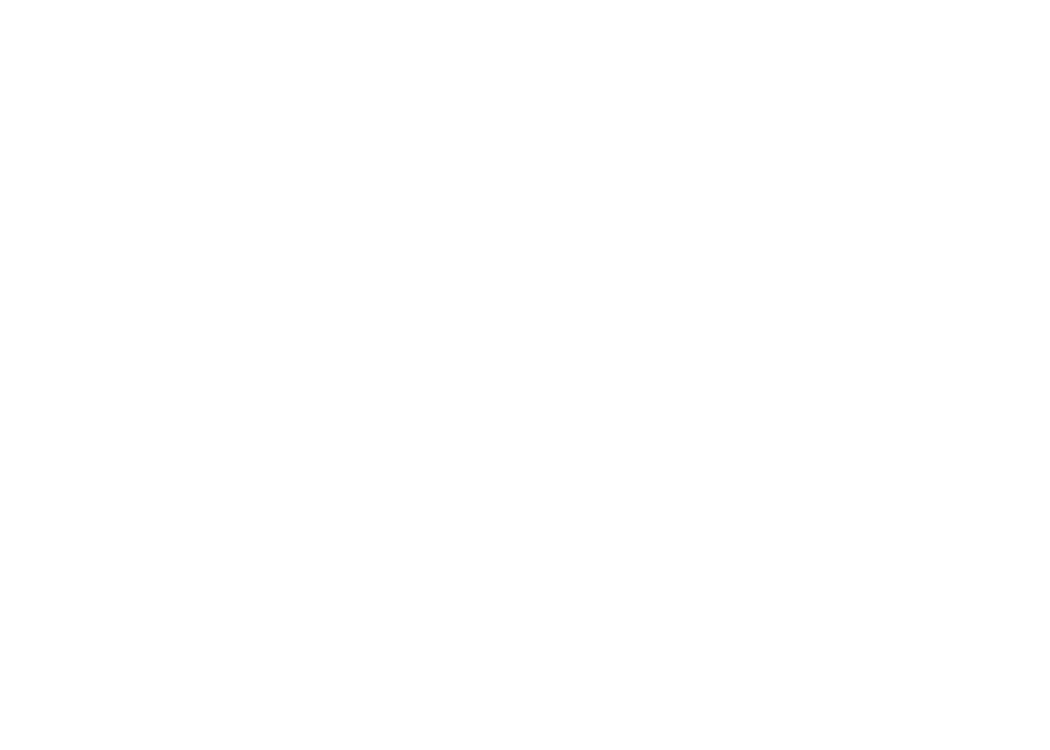 Who Is Alesia Loree

Alesia Loree aka Dr. Alesia Agee is the First Lady of Friendship Christian Center (FCC) located in the beautiful heart of West Oakland, California. She is an Ordain licensed minister of the gospel and God uses Lady Alesia Loree as a psalmist through the ministry of a song by which the anointing soothes, calms, and brings deliverance to many through the sweet melodic sound of her vocals. Her love for music began at a very young age. She sang her first solo at her childhood church which was featured on various news broadcasts as she sang before the Honorable Congresswoman Shirley Chisholm at their Women’s Day Program. She study music at San Francisco State and began singing and writing with local bay area musicians.

She attended Rhema Bible College in Tulsa, Oklahoma after sensing a call to the ministry. She put her desire to pursue her public music ministry on hold in 1994 to assist her husband Dr. Gerald Agee with pastoring Friendship Christian Center and ministering the Word of God at various conferences along with ministering in song. She is a teacher of the Word of God and currently serves as the Administrator for Friendship Christian Church and Friendship Community Development Corporation.

Alesia Loree Agee is God’s best-kept secret unleashed! Finally, after many years of ministry, God has allowed her to step out and present her music gift to the world. In 2014 her newly formed independent label A.G. Christian Music Company and Bamrockcity Production headed by Stellar nominated songwriter/musician Robert “Bam” Anderson(Bobby Jones “Rejoice with me” featuring Faith Evans) joined together in collaboration to present her new anointed CD Project “A Song Inside of You” released on April 30, 2016. Alesia penned 8 of the 10 songs on the CD which showcases her vocal and songwriting abilities. God has gifted her to be able to write lyrics with catchy hooks and melodies that speak to the heart and penetrates one’s spirit with the Word of God! Her vision and mandate from God are to write songs for the Lord Jesus Christ and minister the gospel through song. She ministers in song at conferences, civic events, and social gatherings. Her music has been played on KMEL Bay Area Gospel show, KPRO1570, and other digital outlets throughout the country. The music ministry of Alesia Loree Agee will certainly draw you into the presence of God!